Shinty is a competitive amateur sport which has been played in the Highlands of Scotland since ancient times. There are 12 players in each team and the rules loosely resemble those of field hockey or the Irish sport of hurling. The pitch is 160 yards x 80 yards. 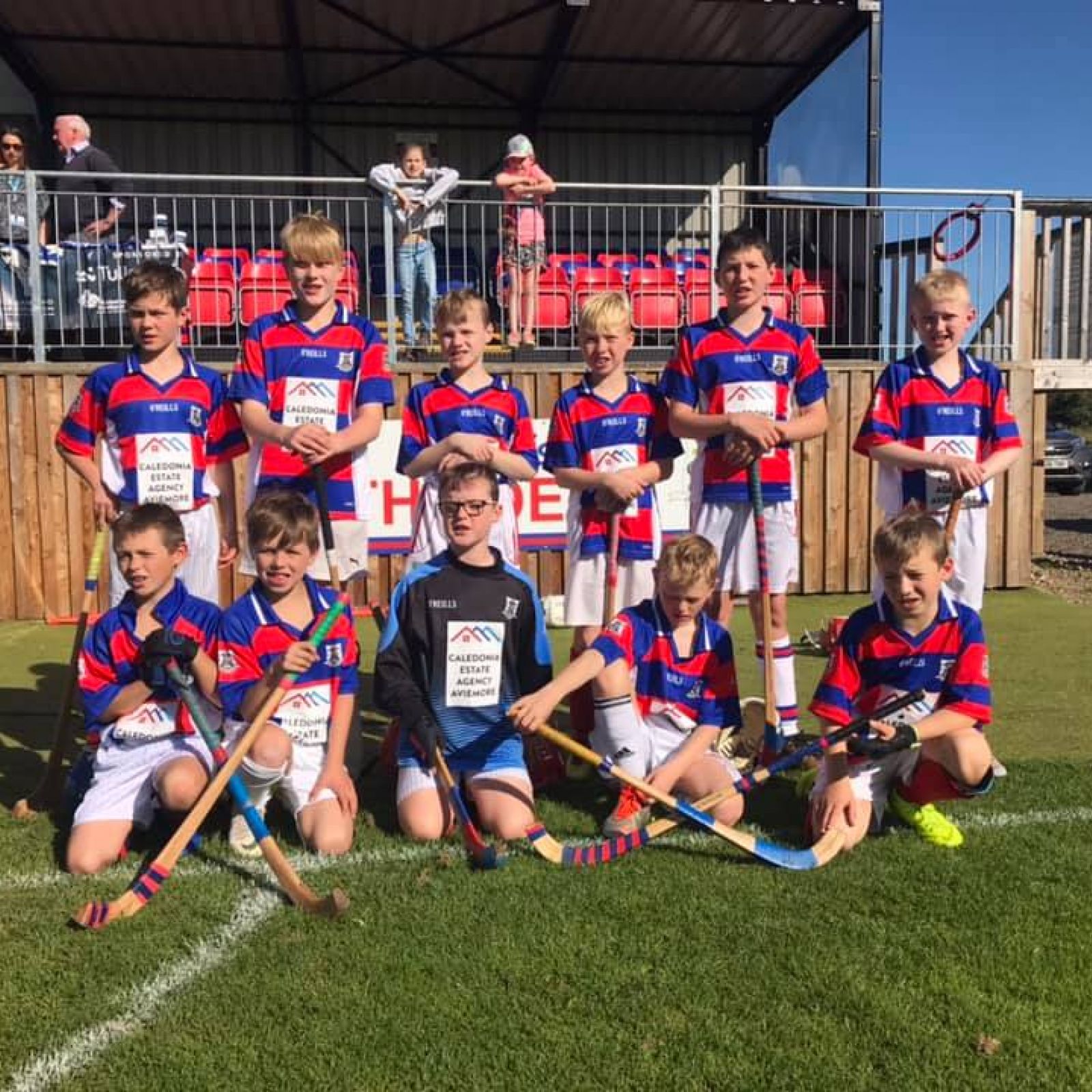 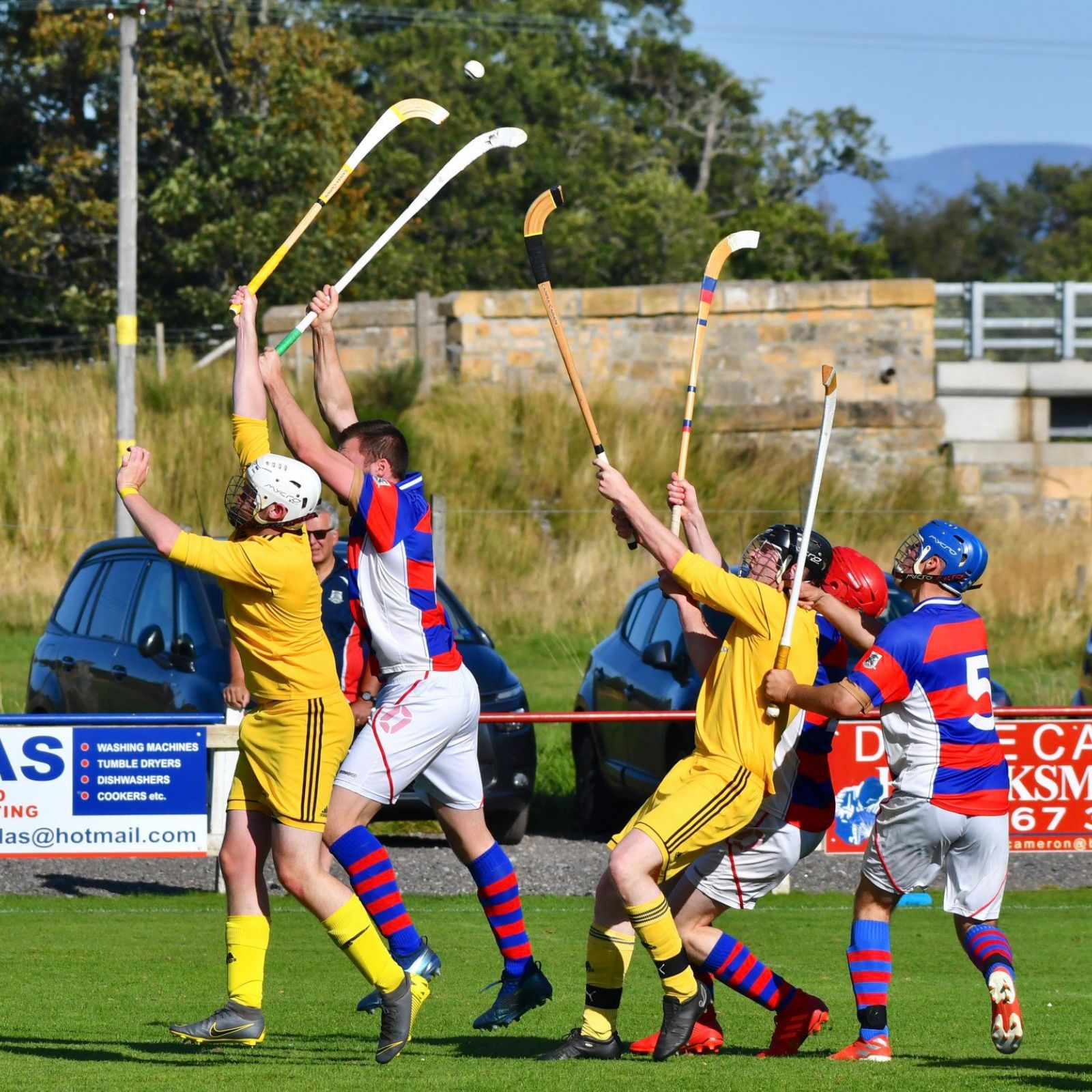 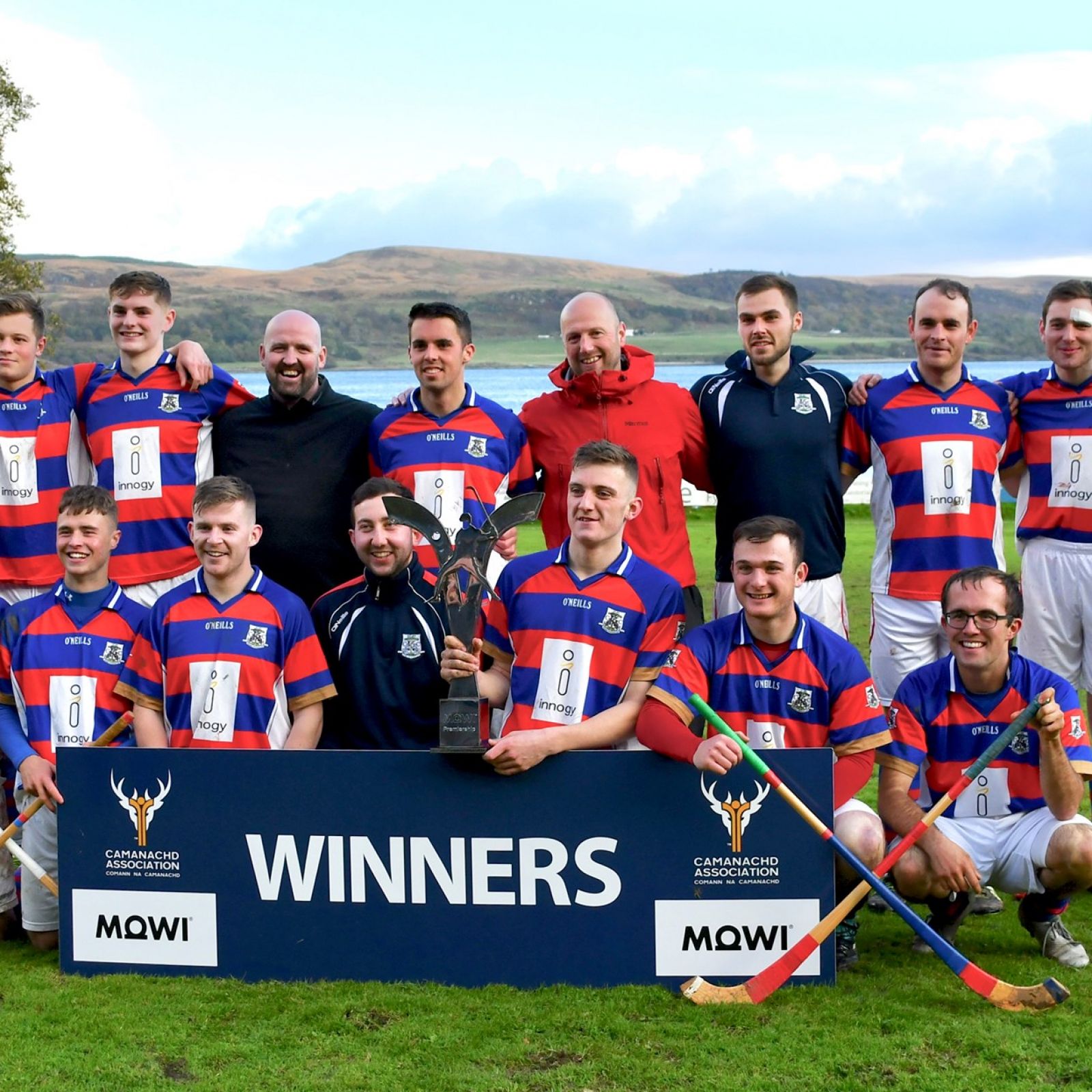 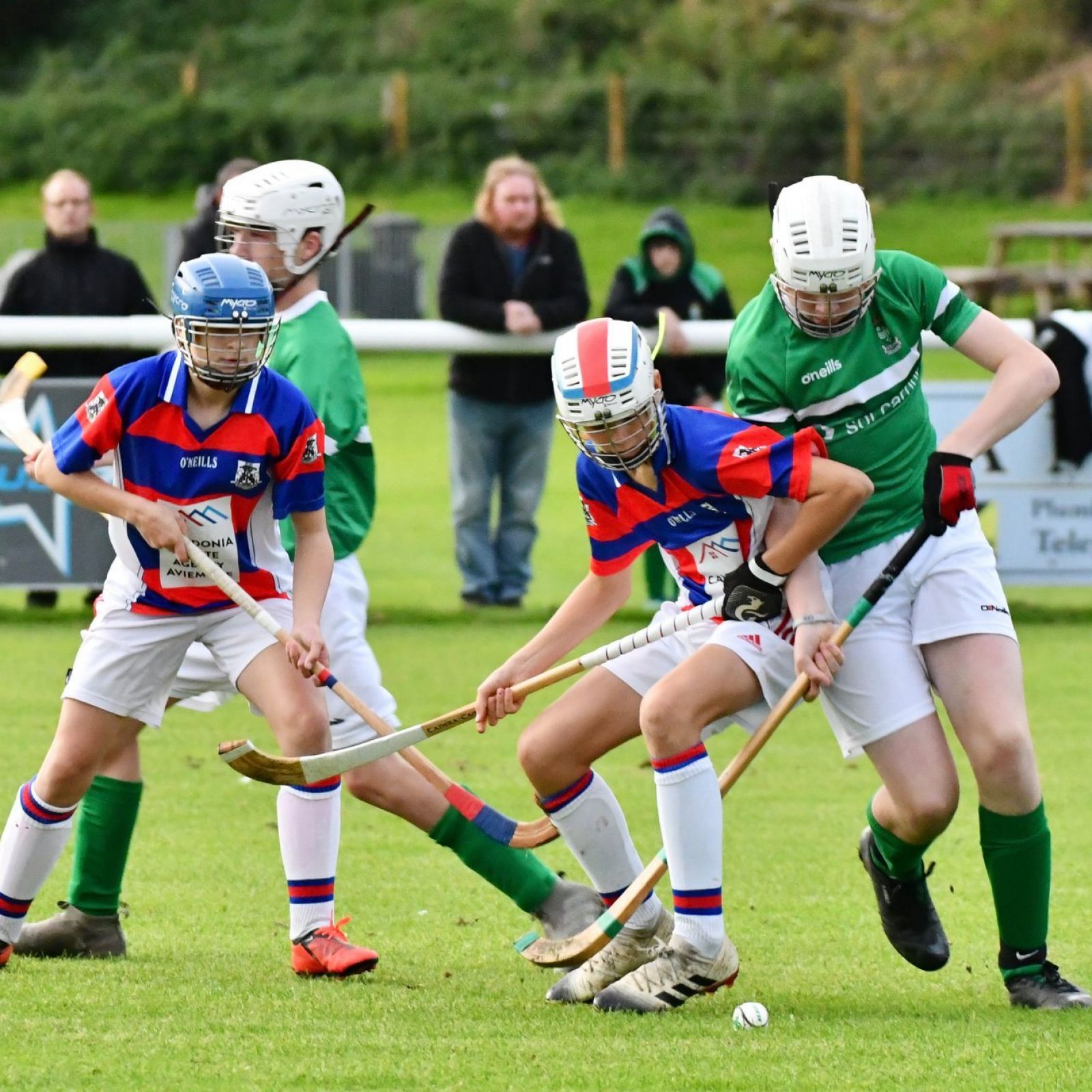 Shinty has been played in Kingussie since the earliest days of the settlement in 1800. The first newspaper reports of a competitive match are from 1866 when Cluny Macpherson organised a New Year game on the Dell (from the Gaelic word Dail meaning flatland or meadow land). To this day Kingussie still play shinty on the Dell, on Ruthven Road about half a mile from the centre of the town.

The origins of the sport can be traced directly back to a time when Irish Gaels introduced a similar game in the 6th century. During the 18th and 19th centuries shinty was a winter pastime, played between New Year’s Day and Easter. Games were played between neighbouring villages with often 40 or 50 in each team. Almost everyone would have spoken Gaelic.

When organised shinty first began in 1893 Kingussie had a successful spell and in 1896 they were the first winners of shinty’s premier trophy, the Camanachd Cup. However the most successful period in the Club’s history were the years up to 2005 when they created a world record for any sport by winning 20 consecutive league titles. Secondly, in June 2003, the club won shinty’s Camanachd Cup for a record 7th consecutive year.

A selection of plaques and winning team photographs can be seen displayed in the Silverfjord bar or the back bar at the Star.

After 113 years of playing shinty in the winter, in 2003 Scotland’s National sport made the radical decision to switch to a summer season stretching from March to September. It was felt that the sport of shinty needed to move with the times and make dramatic changes to compete with the attraction of other sports. For supporters summer shinty is certainly more enjoyable than suffering in a cold wind on a winter Saturday afternoon. The winter tradition is carried on with the annual “Shinty Festival” on 1st January when the veterans take on a current team select.